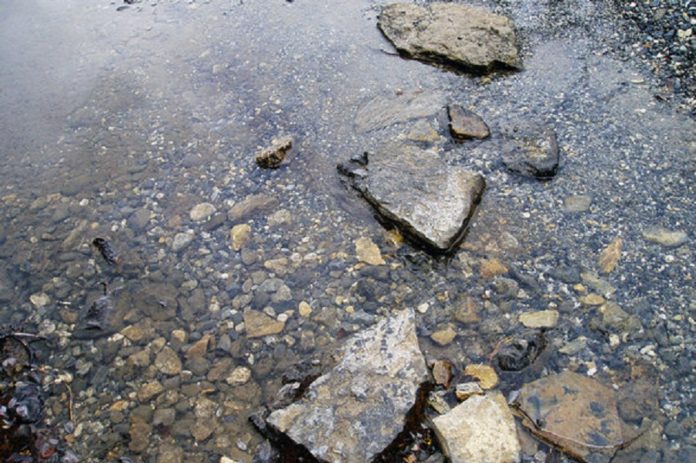 There are 99 paths and

I have taken them all
Some were covered with brick, concrete
others with dirt and some with nothing at all

I wanted to write something about my dad and after years of conversations and spending time with him I realized that he had more stories than Hollywood and it was because he experienced more than anyone I have ever met and it’s because of the paths he took.

Obviously some paths were good
and some were bad
But all of those paths
Made him who he is; my incredible dad

I'm super cool and I write stuff!! But seriously, I am a high school student who enjoys traveling and I love reading. I also enjoy writing about anything that touches me and some day I would love to write a novel or get a book published and have it sold in stores. I have two cats (technically they are my parents) and one dog that I spend most of my time with. I am the only child so I get a lot of privacy and get even more because I live in a small town. 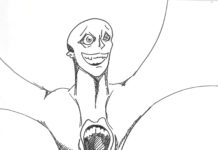 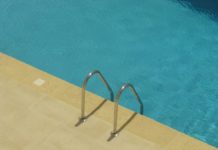 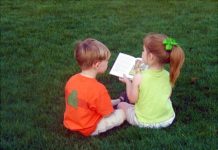 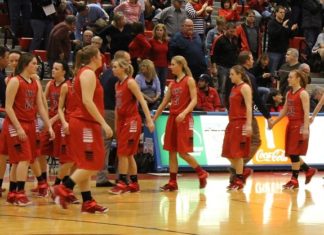